Making Genetics offers its experience, knowledge and professionalism to companies that want to offer genetic tests oriented to their business model. The tests will be developed and marketed with the maximum guarantees of scientific and technical quality.

Design of genetic panels on demand

A genetic test consists of analyzing the DNA of a person in the search for variations in certain genes that are useful to be able to make a diagnosis or to know if there is a certain predisposition to suffer alterations in health. The results obtained are organized in panels of genes that allow early diagnosis of the vulnerability that a person has to develop certain diseases. If you are looking to market genetic tests, in Making Genetics we offer you the on-demand design of the gene panels you need.

In Making Genetics we are experts in the design of algorithms that allow us to know from genetic panels the genetic predisposition to develop certain diseases. These algorithms are developed from scientific evidence of recognized prestige in international publications that assign different weight to the results of the genes that make up a panel.

Analysis of genetic variants by NGS

The service offered by Making Genetics is based on the Next-Generation Sequencing (NGS), which allows obtaining thousands or millions of DNA fragments in a single process, making possible the development of short-term sequencing projects. Specifically, the proposed technique is called directed resequencing, parallel mass sequencing or TargetSeq, which allows us the possibility of capturing specific areas of the genome, and thus detect genetic variants by identifying differences in the DNA sequence of an individual when compared to a DNA reference.

The results obtained from the analysis of the genetic panels and the application of the predictive algorithms give rise to the genetic reports, which are designed according to the type of clients to whom they are addressed. Making Genetics we design genetic reports on demand that are then offered in a professional service and with the maximum scientific guarantees.

Online platforms for downloading and previewing the results and infomations

We offer secure online platforms that can be used to download genetic results according to the data protection law. 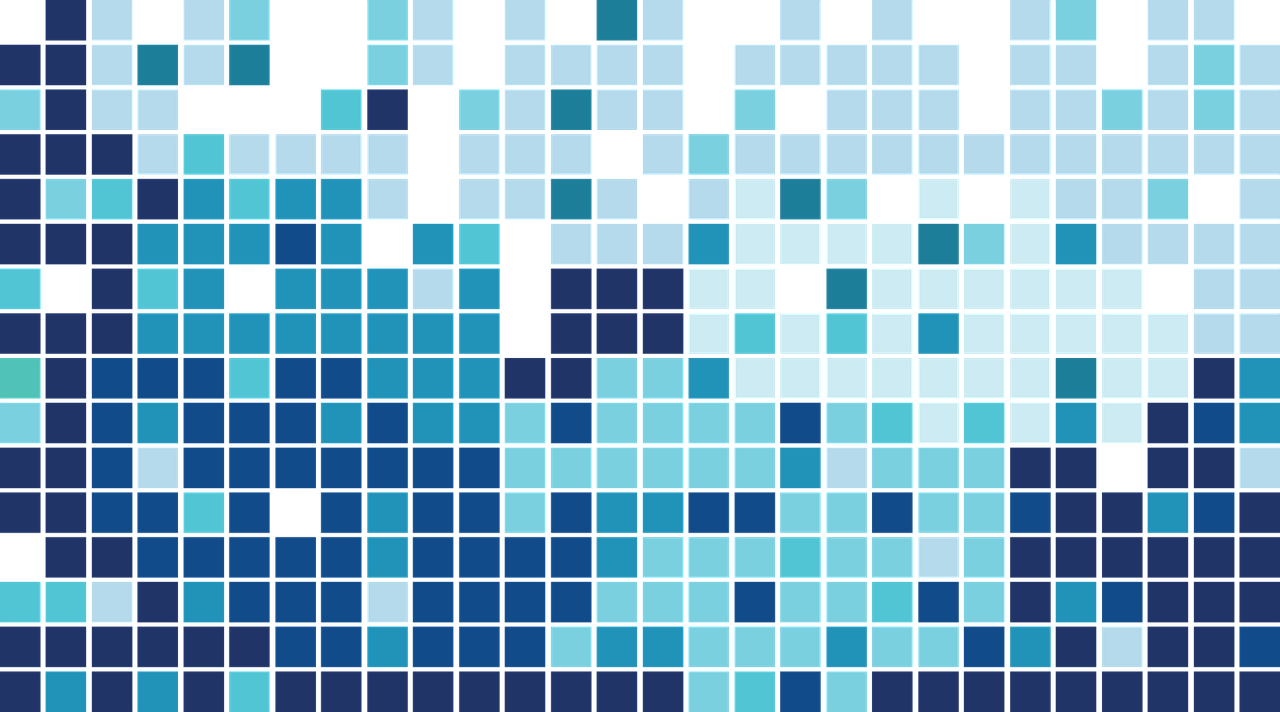 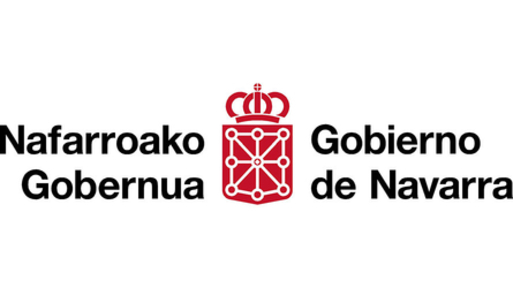 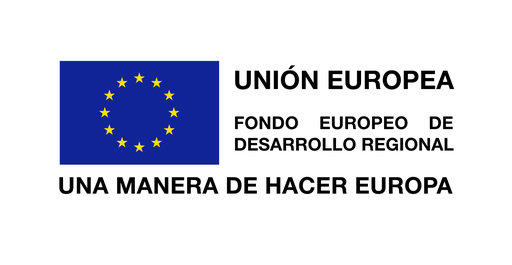